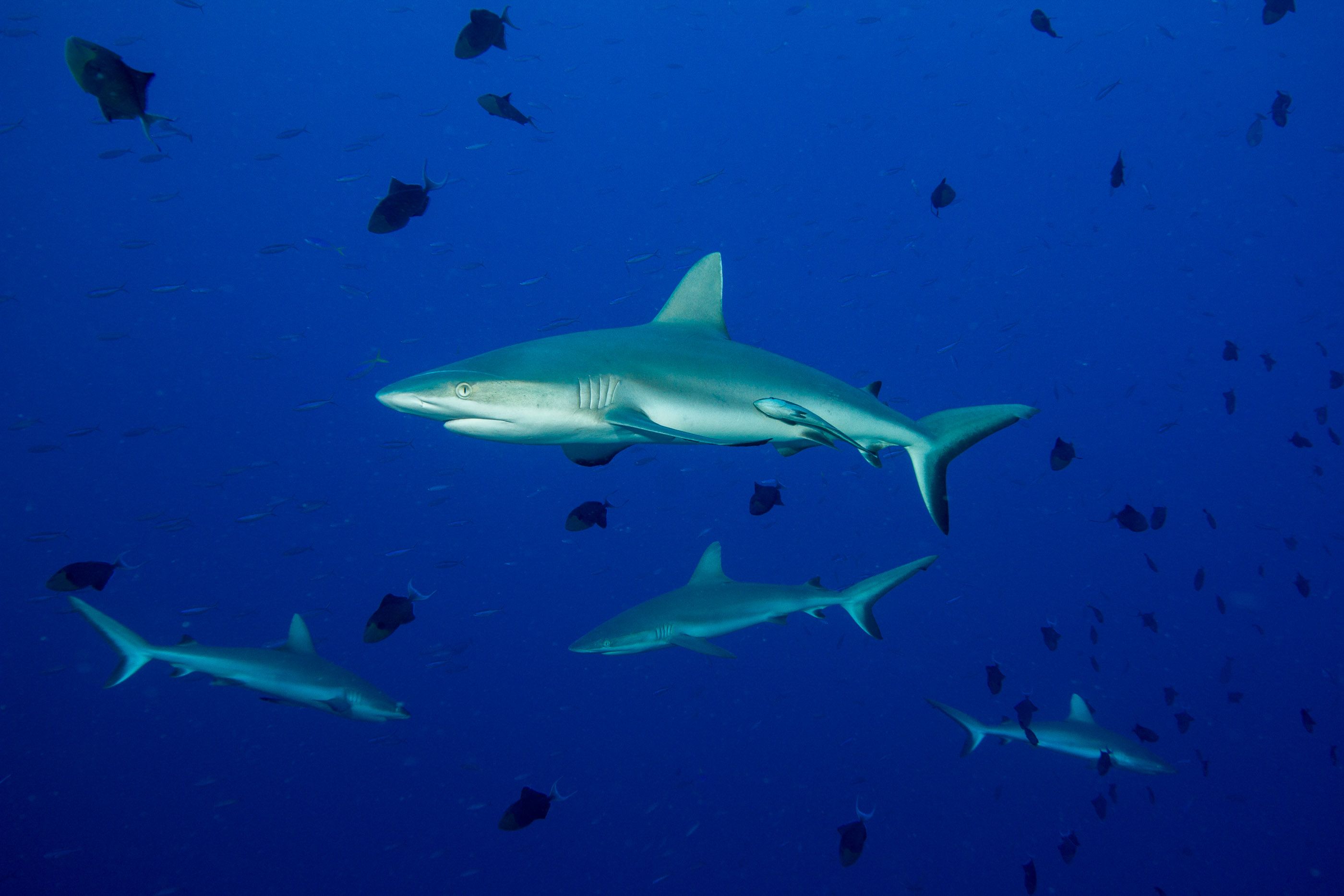 Palau is just a few hundred miles north of Raja Ampat and in certain areas the islands look almost identical. Where they differ is below the surface. Although there are some similarities, the species that thrive in Palau are not necessarily the same as those that we commonly see in Raja Ampat. The entire island nation of Palau is a shark sanctuary, which means that the shark population here is significantly higher than other places in Asia where sharks are still hunted in the millions for shark fin soup. Even the anemone fish are different and beautiful!

The soft and hard corals, although not as prolific as Raja Ampat are still beautiful, especially deeper down the walls.

In addition to sharks, Palau is well known for its jellyfish lake. An inland marine lake that has a resident population of jellyfish that have essentially lost the ability to sting. Wrecks are also quite common in Palau as it was the site of several horrific battles during WWII including Peleilu (which, due to weather, we didn’t get to dive). Mantas patrolled the opening to German channel and visited some of the cleaning stations while we were there. Blue holes was a spectacular light show but required patience to get a good shot with only the model and no other divers in the cavern.

Overall Palau is a magical place where encounters with grey reef sharks and a variety of other unique marine life is easily experienced – and a great place to celebrate my birthday!