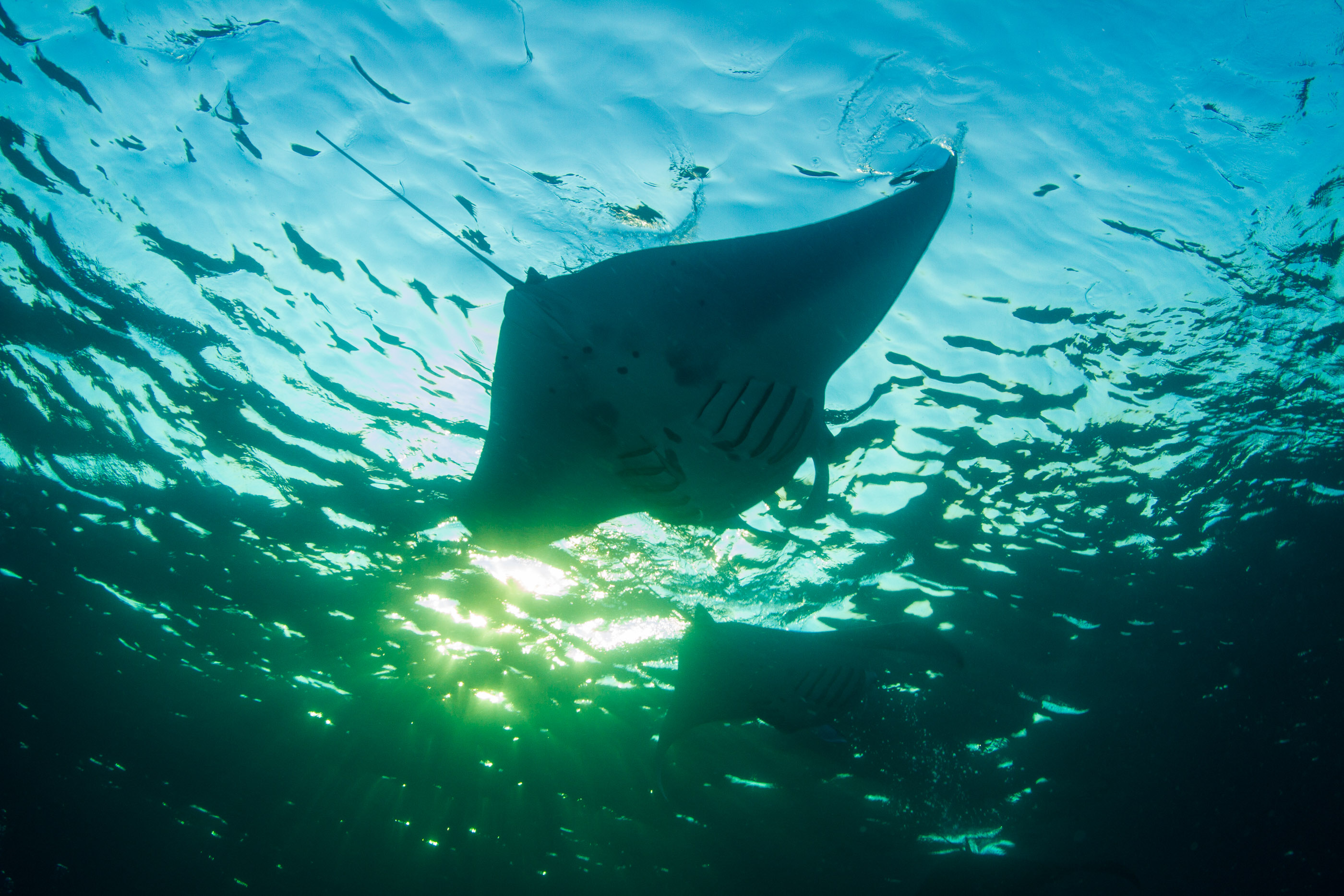 We’re back! Returning to Komodo after two years was a great feeling. Having left Kararu in 2009 we began managing the dive center at Lembeh Resort. Since then we’ve always planned to return to Komodo and how fitting that our first Got Muck trip is to one of our favorite dive destinations on the planet. For this trip we were aboard the new Damai II live aboard. The Damai II is an exception With a small number of guests but generous accommodations and common space as well as a dedicated camera room. Our itinerary took us from Bima to Bima, traversing the entire park from north to south and east to west. The diving in the north of the park, from the Sangean Volcano to Gili Lawa Laut & Darat was rich with a great mix of macro and wide angle. We experienced blue water current-fueled fish dives at Crystal and Hard-to-find rock to nudis and frogfish at Sangean. The Mingler or Shotgun had several mantas feeding in the channel at sunset. Horseshoe Bay, despite being September was remarkably warm and clear. Our dives at Cannibal Rock and Torpedo Alley were stunning as always. Taking advantage of excellent conditions we also headed out to Gili Motang, one of the lesser known islands in the Komodo National Park.

Of course we had to stop off and visit with the dragons and monkeys on Rinca! Our final dives of the trip were at Batu Bolong. Situated in “Current City” the site is sept by currents making the up-currentr side almost impossible to dive. We managed to dive at slack high tide meaning we could circumnavigate the island! Batu Bolong is covered in red anthias and has some of the healthiest hard corals in the park. Thanks to our awesome guests!!! Thanks as well to the hardworking crew of the Damai II…we’ll be back in Komodo next year on the Damai!