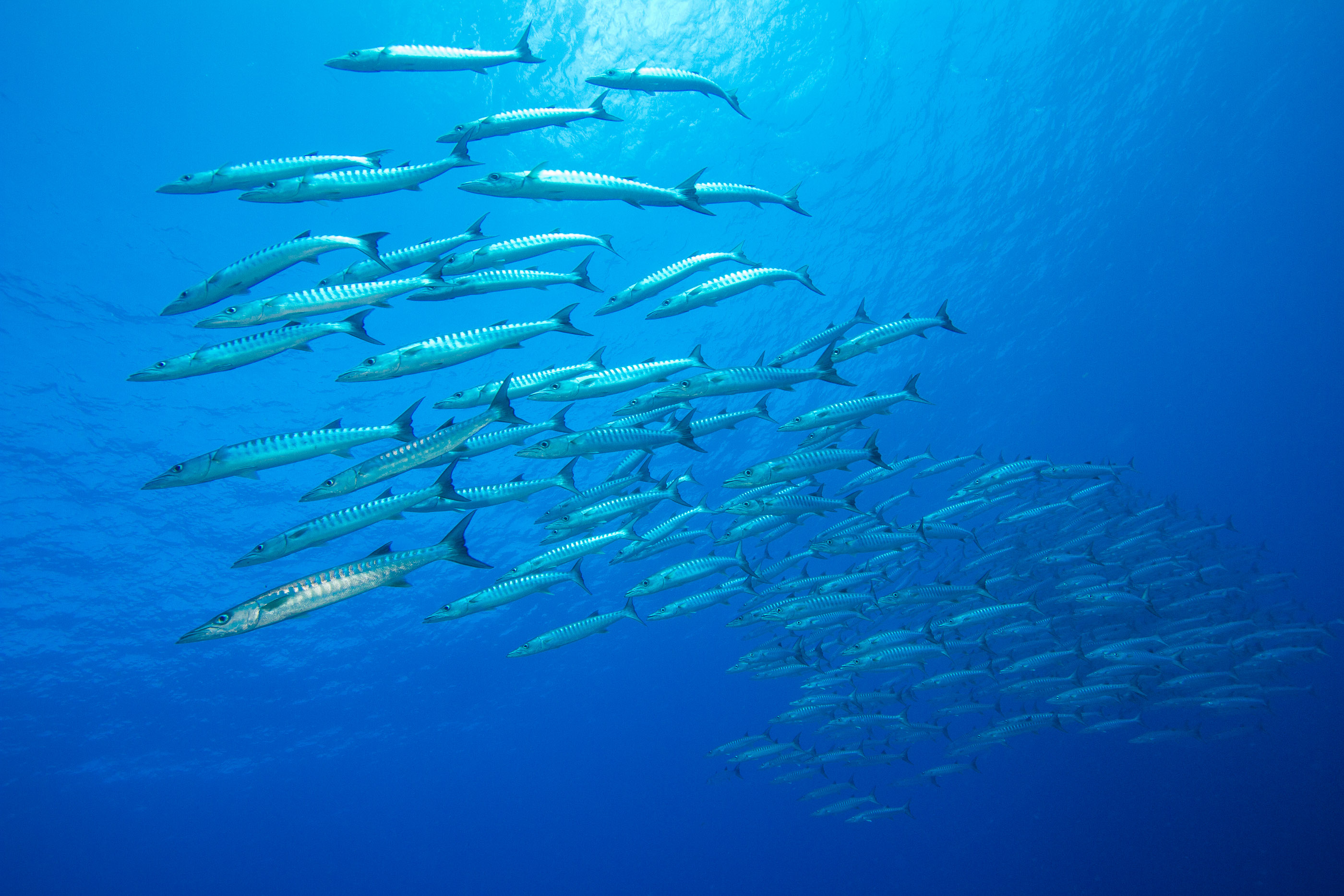 So we remembered where the Forgotten Islands were so does that still make them forgotten? We’re not sure but we went there anyway. Our vessel of choice for this unique exploratory itinerary was the Pindito, one of the longest continuously operating liveabaords in Indonesia. The Forgotten Islands is used to describe the islands that make up the far eastern end of Indonesia which are closer to Australia than they are to Bali and Java. these islands ring the eastern edge of the Banda Sea. Getting there requires passing through some of the Banda Sea islands which, lucky for us, are some amazing dive spots!

Banda Neira has a storied past and is still remarkably untouched by tourism, both marine and land. Wars were fought over control of these small nutmeg producing islands. The waters of the Banda Sea tend to be warm and blue. There are two active volcanos that sit out in the middle of the Banda Sea and both are inhabited by large populations of birds and sea snakes. We prefer the latter. Not that I don’t like birds… South of Manuk and Banda Neira lies the Ke and Aru islands. We were only able to dive the Aru islands but were encouraged by what we found. Large schools of barracuda and healthy reefs were plentiful and, strangely enough, the closer we were to villages the better the reefs! Heading further south we arrive at the southernmost rim of the Banda Sea, where the Indian Ocean and the Pacific mix – Alor. Known for its free diving fisherman and its macro it really is an amazing place for photographers. In between our trips we spent some time in the relatively unknown town of Saumlaki. With carving villages and deserted beaches Saumlaki is well worth exploring further.

No Got Muck trip is complete without a wetsuit beach party!